In addition to the wildlife we have some pretty spectacular views! The eco tour will take you into the Atlantic Ocean along the untouched beaches of Cape Canaveral Air Station (The Cape). You will see launch pads, NASA’s Vehicle Assembly Building (VAB), the Mercury Redstone Rocket, and a historical lighthouse.

In Port Canaveral, you can see some of the largest cruise ships in the worlds and as we pass the Trident Submarine Basin you may get to wave at our military as they come in to resupply. We frequently see Navy and Coast Guard boats cruising in and out of the Port as well.

In the Banana River Lagoon, you will see another unique look at Kennedy Space Center as we approach the No Motorized zone. You will also get to experience our very cool lock system that controls the water flow through Port Canaveral making Port Canaveral the safest Port on the East Coast. 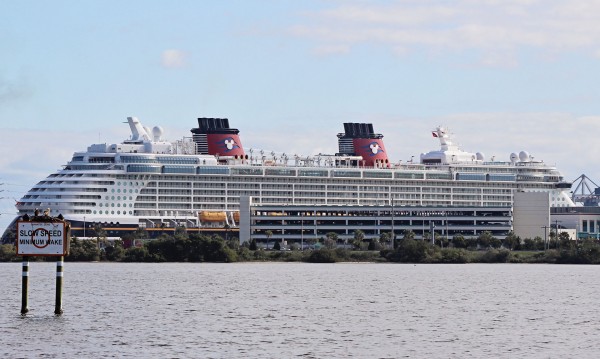 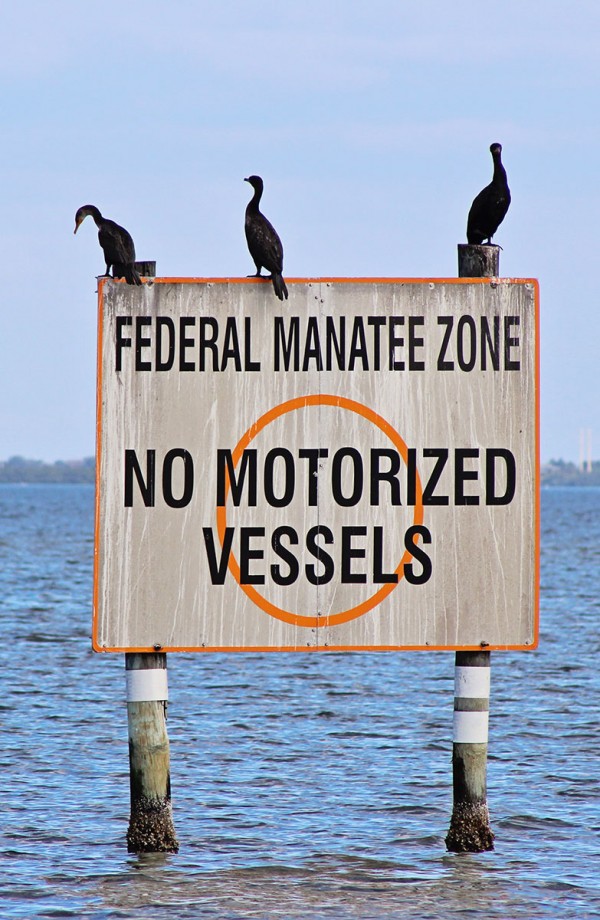 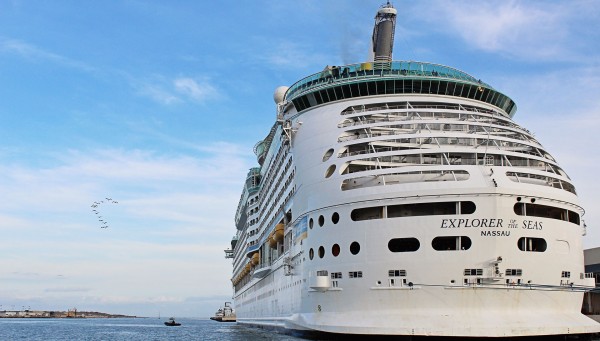 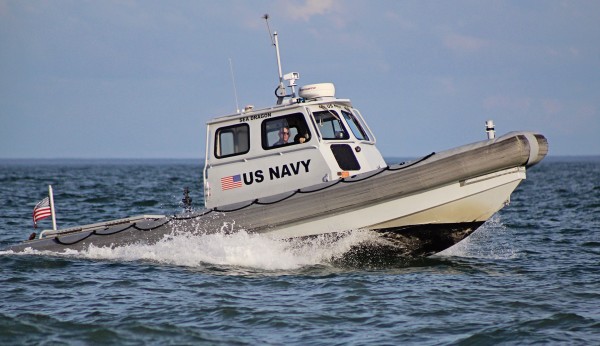 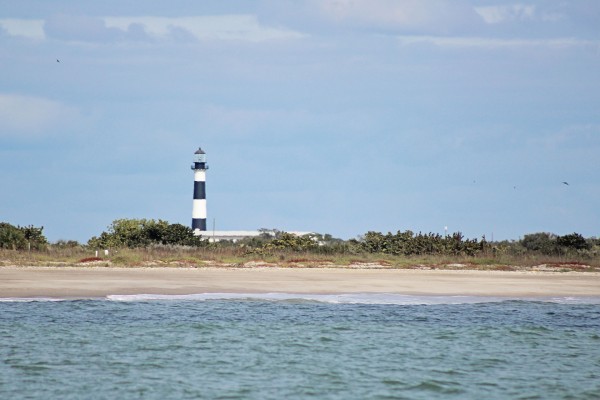 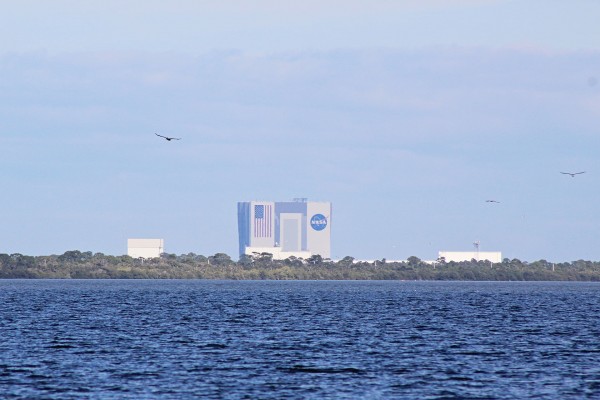 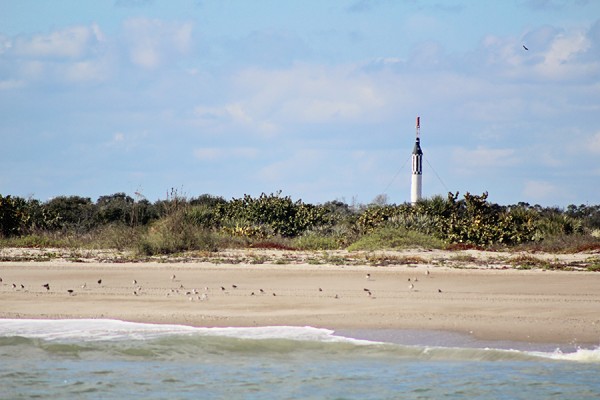 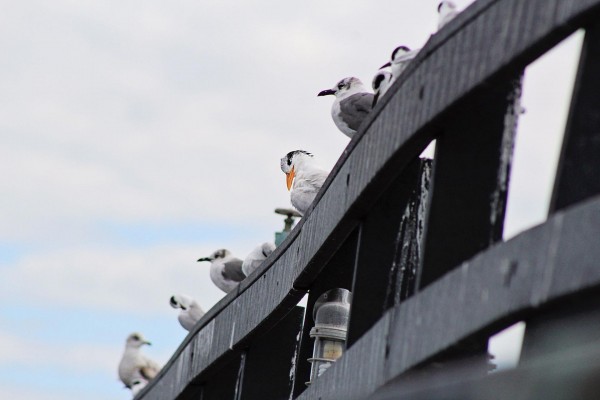 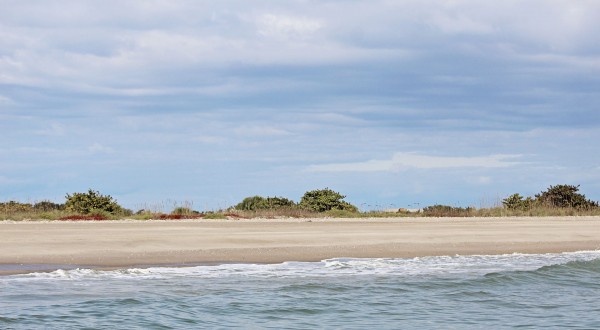